Halo Infinite has been named as Dexerto’s best game of 2021. The latest title in Microsoft and 343 Industries’ critically-acclaimed franchise has beaten games such as Forza Horizon 5 and Resident Evil Village to take top spot.

Dexerto, the leading voice in esports, gaming, and online culture, has been growing the reputation of its gaming coverage in 2021, achieving Metacritic certification to add weight to the outlet’s growing critical voice within the industry.

Following a lengthy selection process, Halo Infinite was selected as the number one game. The first-person shooter, which launched out of beta on December 8, stood out through its compelling multiplayer, which offers a strong foundation for esports, as well as its large-scale campaign and gripping story.

“Playing with friends in Halo Infinite feels closer to the glory days of Halo 3 than ever. Halo is back, and it might just be better than ever.”

Microsoft also publishes the second-best game according to the Dexerto Game of the Year results, Forza Horizon 5, while Bethesda’s PlayStation and PC exclusive Deathloop came in third.

Dexerto’s Game of the Year kicks off the company’s celebration of the best games, esports players, and online personalities of 2021. Across December 13-23, the company will reveal what they deem the best Twitch streamers, YouTubers, and TikTok personalities as well as the top CSGO, Call of Duty, League of Legends, and Valorant players.

Congratulations to Microsoft and 343 Industries! You can see the full Dexerto Best Game of the 2021 list here. 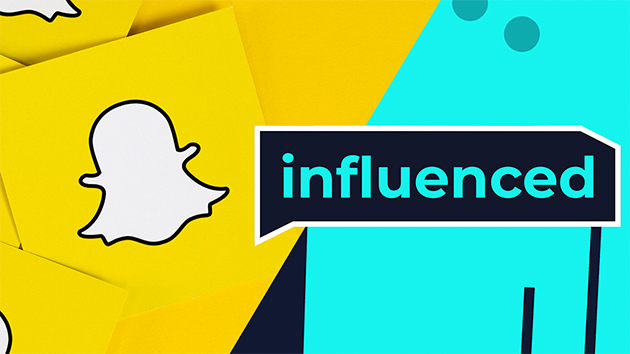 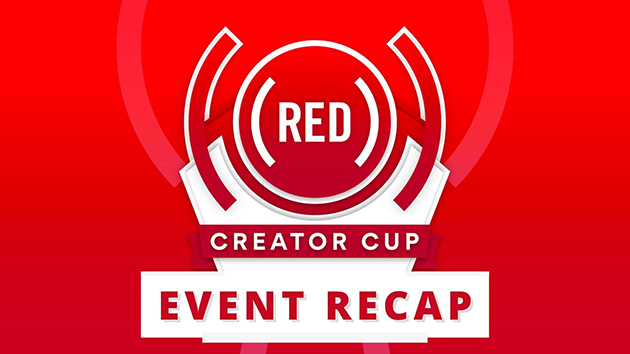 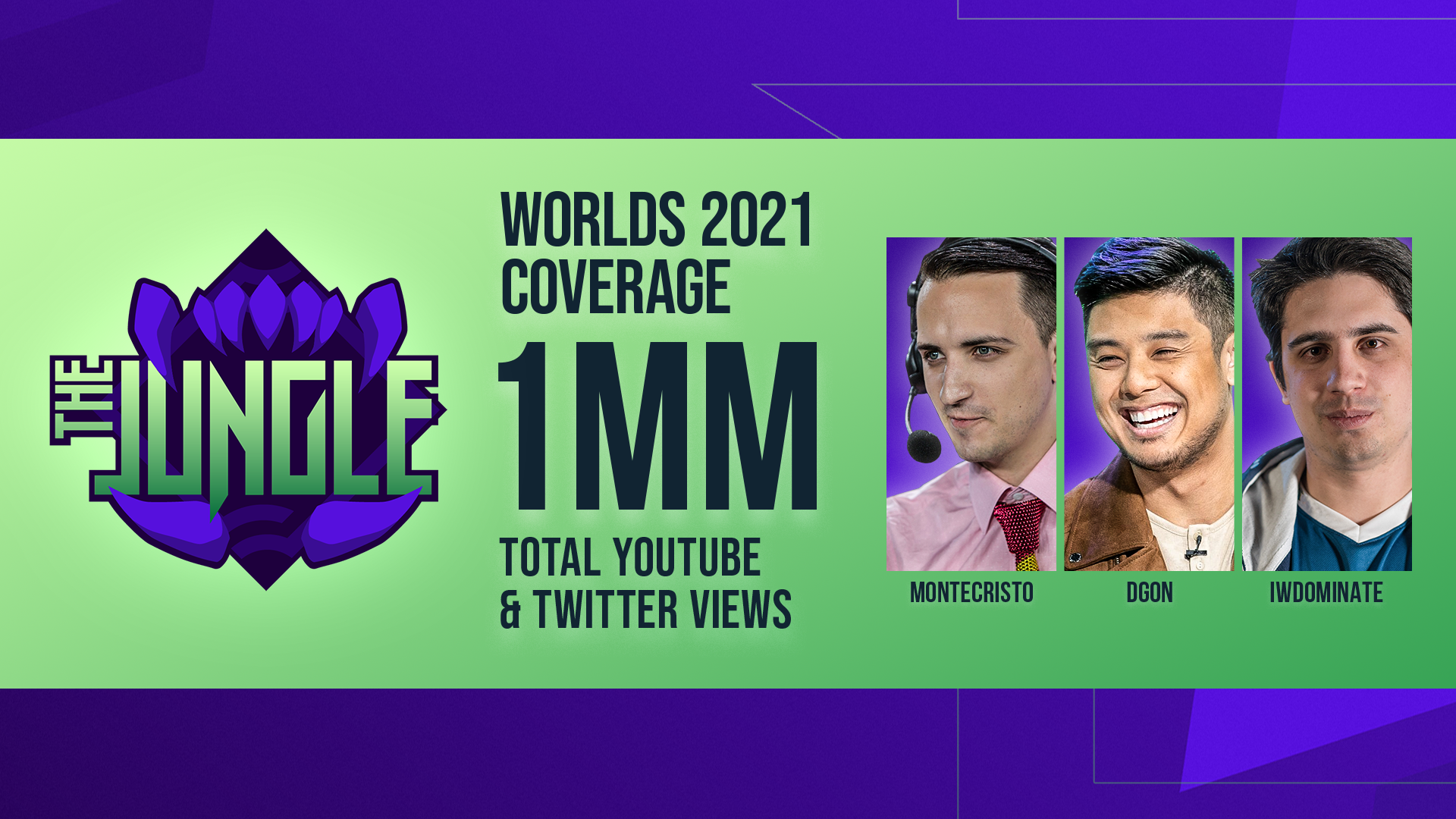