Dexerto is proud to announce the release of ‘Take Your Shot,‘ an Earthling Films production, in association with Fnatic.

With unparalleled access to world-leading esports organization Fnatic, this feature-length documentary offers a rare glimpse into the inner workings of the organization as they take their first steps into arguably the most exciting and important new gaming title to launch in a decade, Valorant.

With an inaugural world championship title on the line, Fnatic take a risk by placing their faith in an amateur team of underdogs, led by the charming Jake ‘Boaster’ Howlett. Can they turn this team, most of whom have never competed outside their bedrooms, into title contenders?

Complete access to the team allows fans to share in the highs, lows, wins, and losses, and offers a unique window into the lives of young players thrust into the limelight with immense pressure on them to succeed.

Fnatic’s risk paid off when the team exceeded expectations to place 2nd at the Stage 2 Masters in Reykjavik, during the inaugural season of the VALORANT Champions Tour.

Launched on the Dexerto Originals YouTube channel, the documentary uses storytelling craft and the highest production standards to reveal intimate insights into the lives of a young team riding the rollercoaster of professional esports in a bid to be crowned world champions and win the respect of a global audience of fans.

A rare fly-on-the-wall glimpse into Fnatic’s inner workings gives viewers a chance to get up-close and personal with esports’ favorite underdogs. Fnatic’s industry-leading training and development is seen firsthand through the organization’s High Performance Unit, as the players prepare for the first-ever VALROANT world championship.

Speaking after signing for Fnatic, Boaster said: “All I’ve wanted to do, for ten years now, was to go pro. Fnatic signed me, and all of those memories and feelings flashed back. I was just overwhelmed with emotions, I wasn’t crying or anything, I was just speechless… Having all of that is very satisfying. However, the expectation difference of being in SUMN and Fnatic was completely different for us boys.”

Mike Kent, Co-Founder and Director of Content at Dexerto, said: "This feature-length documentary has been in the pipeline for a while, and in collaboration with Fnatic and Earthling Films, we've captured the essence of the trials and tribulations faced in esports today. The fly-on-the-wall experience brings fans that bit closer, and goes hand-in-hand with our objective on Dexerto Originals to combine intimate storytelling with high production value, in a way that speaks to our ever-growing audience."

Dexerto, the world’s largest esports and influencer media group, is an award-winning media company at the forefront of gaming culture, competitive gaming and influencer-driven entertainment, reaching over 100M fans each month. We champion professional gamers and social creators as the next generation of athletes and icons, fuelling fans’ passions for a new era of sports and entertainment.

To discover more, please visit https://dexerto.media and contact us on info[@]dexerto.com.

The Jungle, Dexerto’s flagship LoL esports video series, is back for the 2022 competitive season 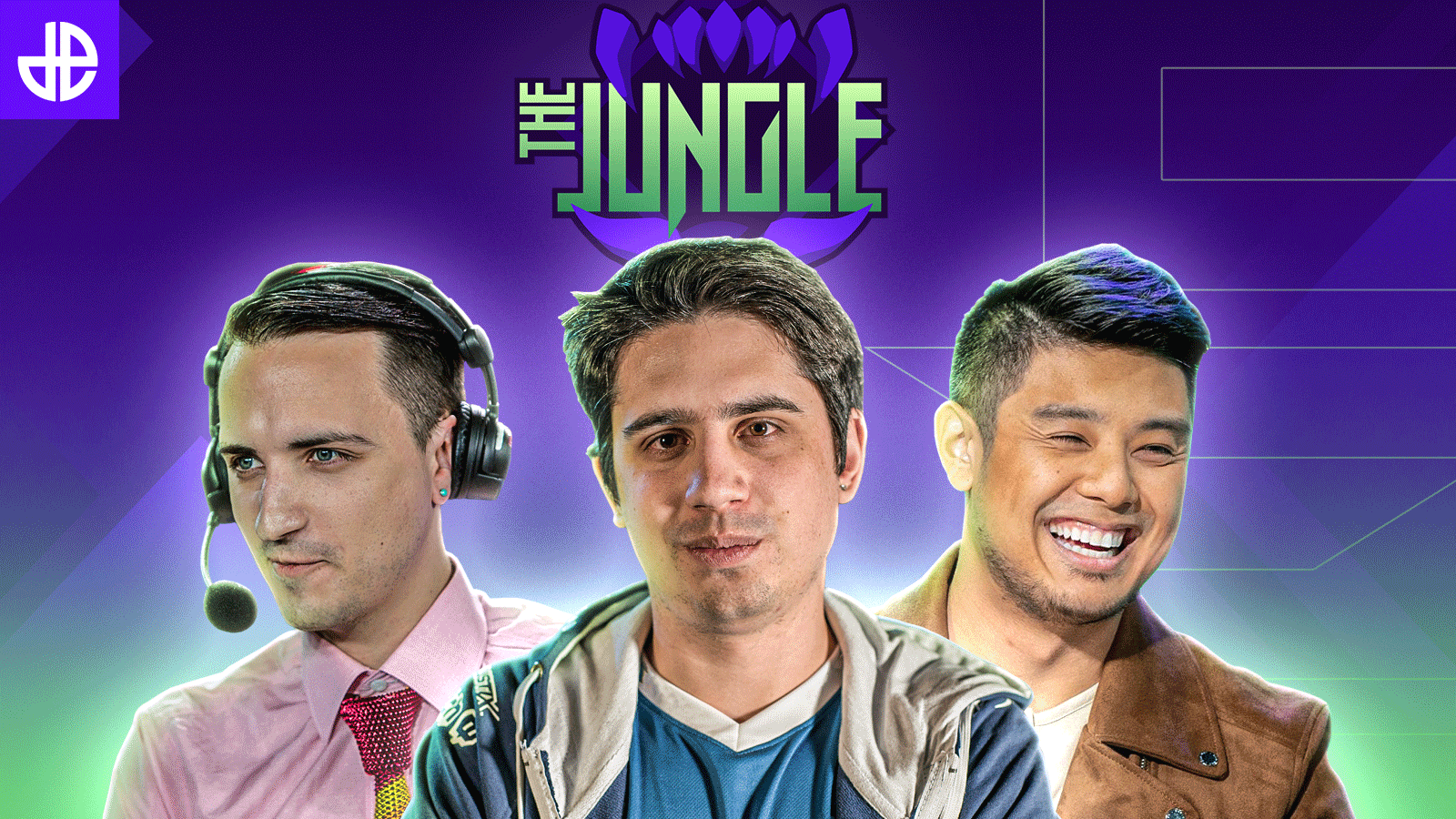