Launched in May 2021, Curveball presents the latest news, talking points, roster moves and insights from pro players, casters, and analysts.

With VCT Masters 3 starting in Berlin on September 10, the Curveball team will be ramping up coverage for the duration of the event. DJ Esports co-presents the show, presenting fans with opportunities to win big through the Worlds Prediction Series. See below for a limited-time, free bonus.

How to watch Curveball

In partnership with DJ Esports, Valorant fans can take part in the Worlds Prediction Series, which boasts a 10 million USDT prize pool.

Individual users can win up to 800,000 USDT simply by playing for free and correctly predicting the outcome of matches across major esports events.

Sign up right now on DJ Esports, the world’s premier all-crypto betting platform and AI-based analytics matrix. And, join the DJ Esports Discord for a limited time offer of a free 800 DJT to play for the chance to win from 10 million USDT in prizes.

Dexerto, the world’s largest esports, gaming and influencer media platform, is an award-winning digital media group reaching tens of millions of fans every month. As the authority in competitive gaming and influencer-driven culture, Dexerto champions professional gamers as the new athletes and social creators as the new pop stars, inspiring fans and icons alike to celebrate their passion for the next generation of sports and entertainment. 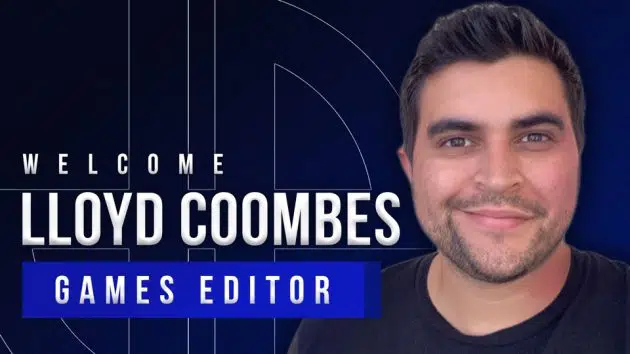 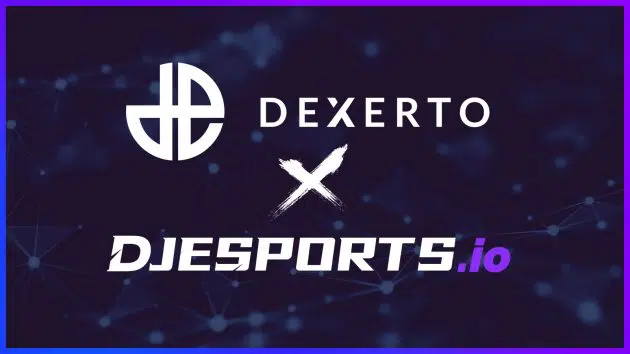 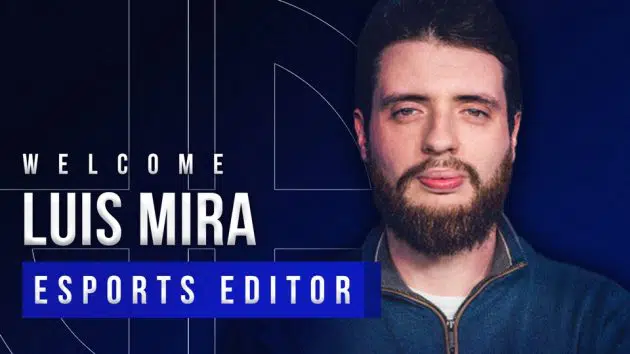