The series, which is packed with unfiltered opinion and analysis on the latest Call of Duty League action is hosted by the former Call of Duty World League host Katie Bedford. She is joined by ex-pro players Ian ‘Enable’ Wyatt and Jonathan ‘Pacman’ Tucker.

What is Reverse Sweep?

Reverse Sweep is Dexerto’s flagship Call of Duty esports series. CDL fans can expect to watch three engaging and opinionated shows around every event during the season.

Our experts will be reacting to the biggest stories and looking ahead to the hottest matches, alongside ranking the best and worst teams in the league in the Reverse Sweep Power Rankings. Here’s what to expect in each show:

How to watch Reverse Sweep

Having hosted Call of Duty events for Activision and played the game professionally, our team of experts are an authority on CoD esports.
Katie Bedford was the desk host for the 2019 Call of Duty World League, playing a key role in delivering an entertaining experience that CDL fans returned for time and time again.

Katie will be joined by Ian ‘Enable’ Wyatt. As a crucial member of the renowned FaZe and OpTic squads, the nine-time Major winner knows what it takes to win. After retiring from his seven-year professional Call of Duty career in 2020, Enable signed as a Content Creator for 100 Thieves.

Rounding out the team is Jonathan ‘Pacman’ Tucker. A veteran of the scene, Pacman’s career dates back to 2008, where he won the MLG National Championships with the legendary FeaR squad. After an extensive playing career, he’s coached various teams, including Rise Nation and OpTic Gaming, alongside analyzing on broadcast during Activision inaugural CDL season.

When will Reverse Sweep be released?

Expect to see Reverse Sweep content around each tournament event in the CDL 2021 calendar.

Our debut episode reviewing CDL’s Stage 1 Major is embedded above. Highlights of the show include Enable and Pacman discussing why aBeZy is the perfect wingman for Simp, LA Thieves’ woes and the iconic moment shared between former Crimsix & Clayster. 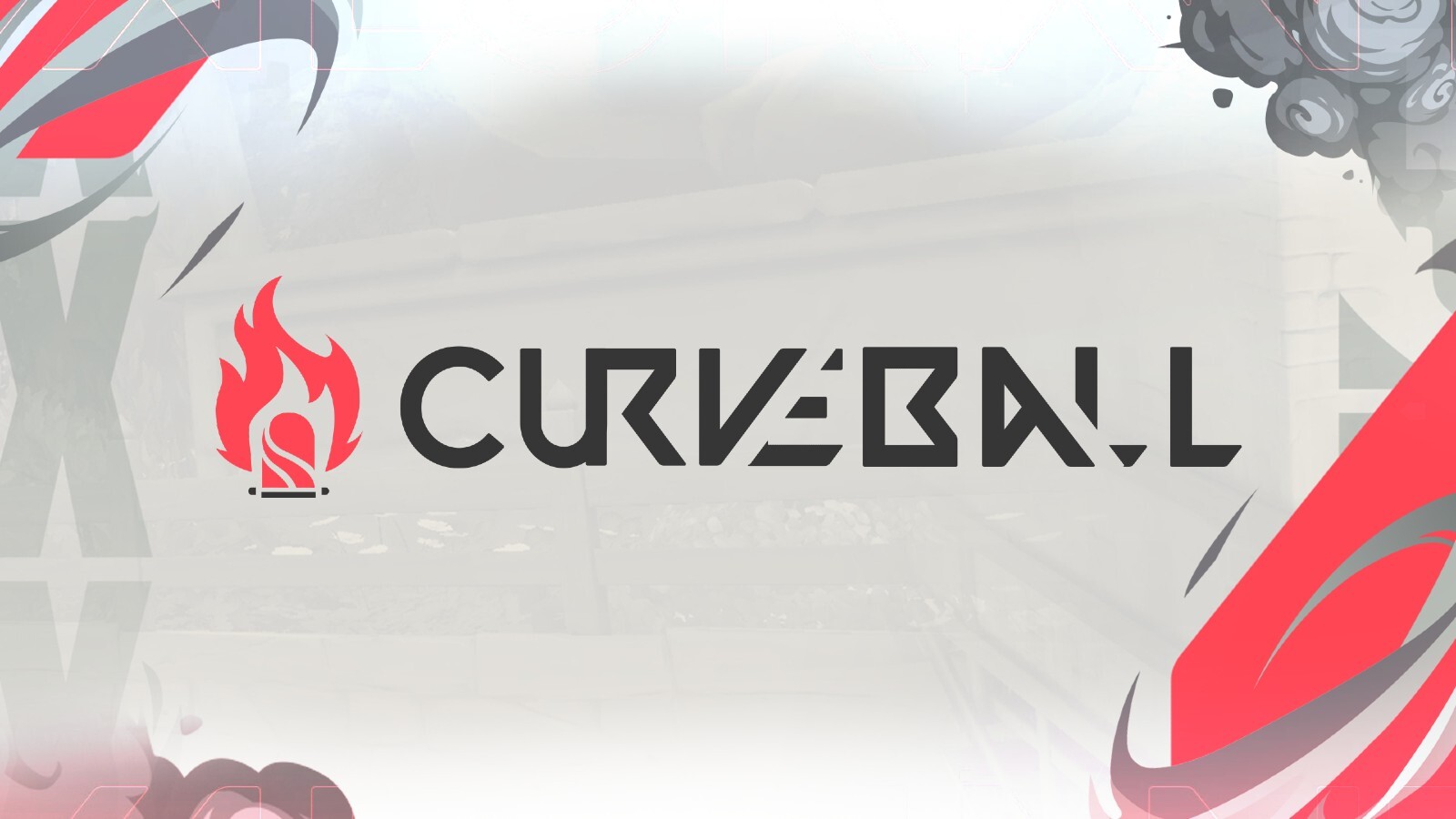 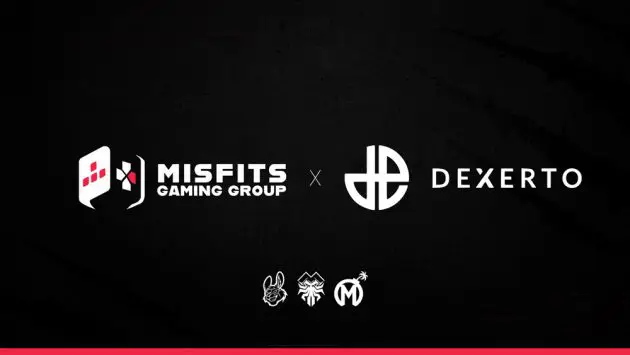 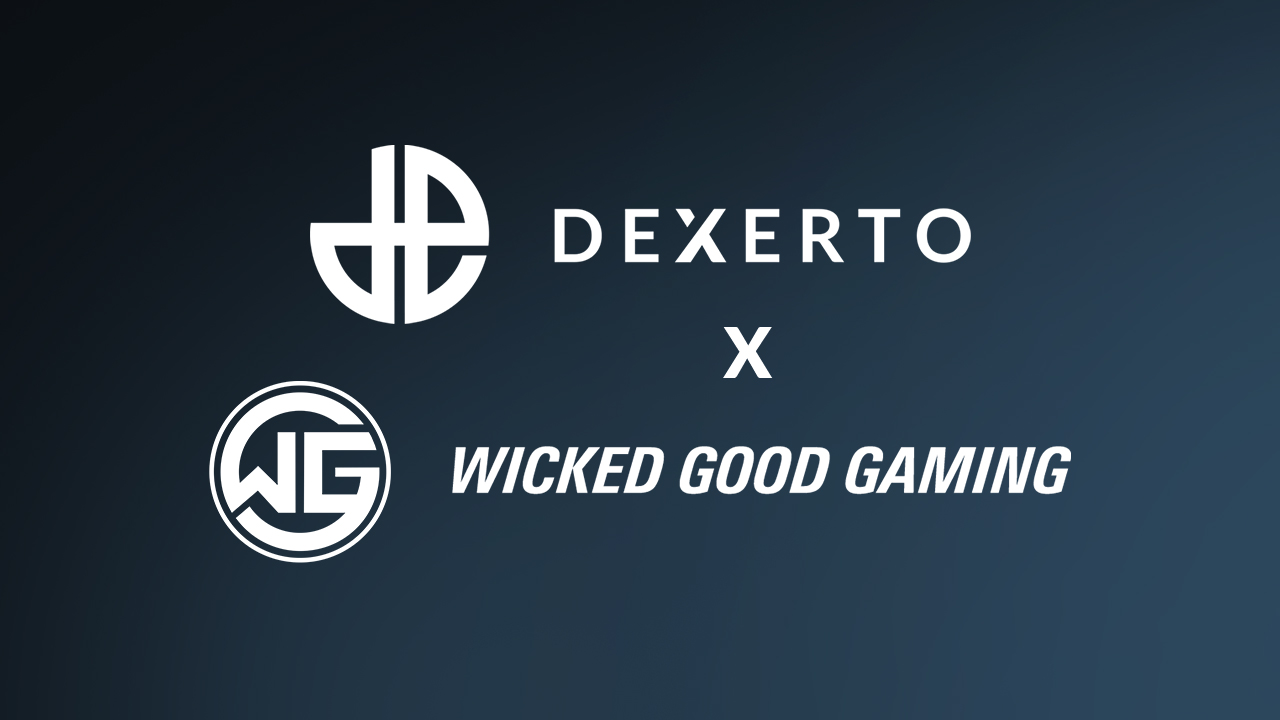