Dexerto is standing alongside Kick It Out, UEFA, the Premier League and the rest of the football world in a social media boycott to raise awareness of online abuse and racism.

The UltimateTeamUK and FutWatch accounts, across every social media platform, will stop posting from Friday, April 30 at 3PM BST until 12AM on Monday, May 3.

We join a coalition of English football’s largest governing bodies and organizations including the Football Association, Premier League and EFL in going silent on social media. These stand in solidarity against the hate and discrimination faced by footballers, fans and everyone else in the footballing world. Though, the issues span much wider than just football.

As well as the nation’s leading football bodies and leagues, a number of players have committed to a social media blackout too, including Liverpool captain Jordan Henderson.

He said: “Online abuse has to stop and abusers held accountable for their actions.”

A joint statement from the groups staging the boycott reads: “The boycott shows English football coming together to emphasise that social media companies must do more to eradicate online hate, while highlighting the importance of educating people in the ongoing fight against discrimination.

“Boycott action from football in isolation will, of course, not eradicate the scourge of online discriminatory abuse, but it will demonstrate that the game is willing to take voluntary and proactive steps in this continued fight.”

Dexerto stands very proudly alongside the rest of the football community in disavowing any kind of online hate. Enough is enough. 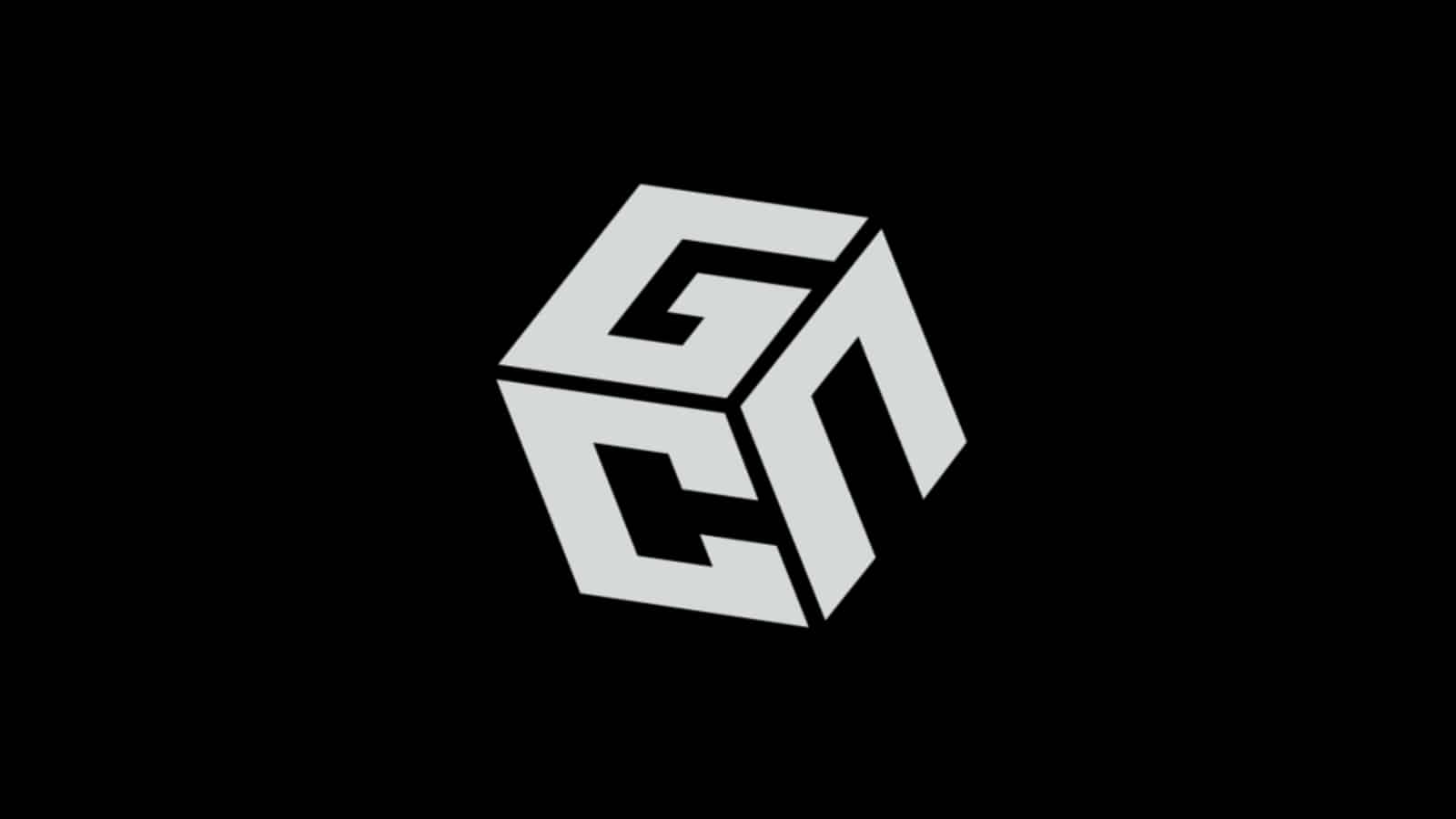 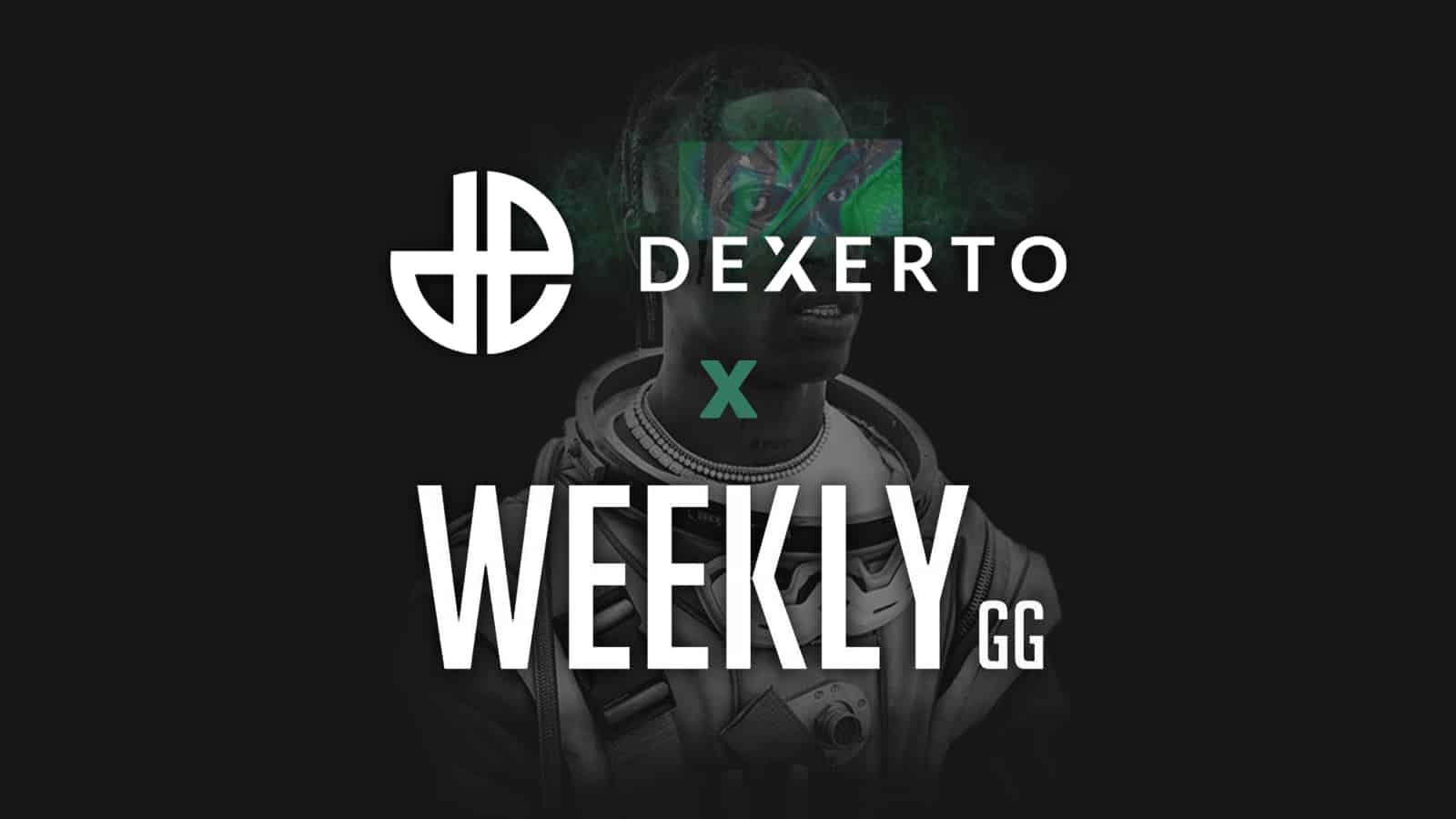 Dexerto selected as media startup to watch in 2021 by Sifted 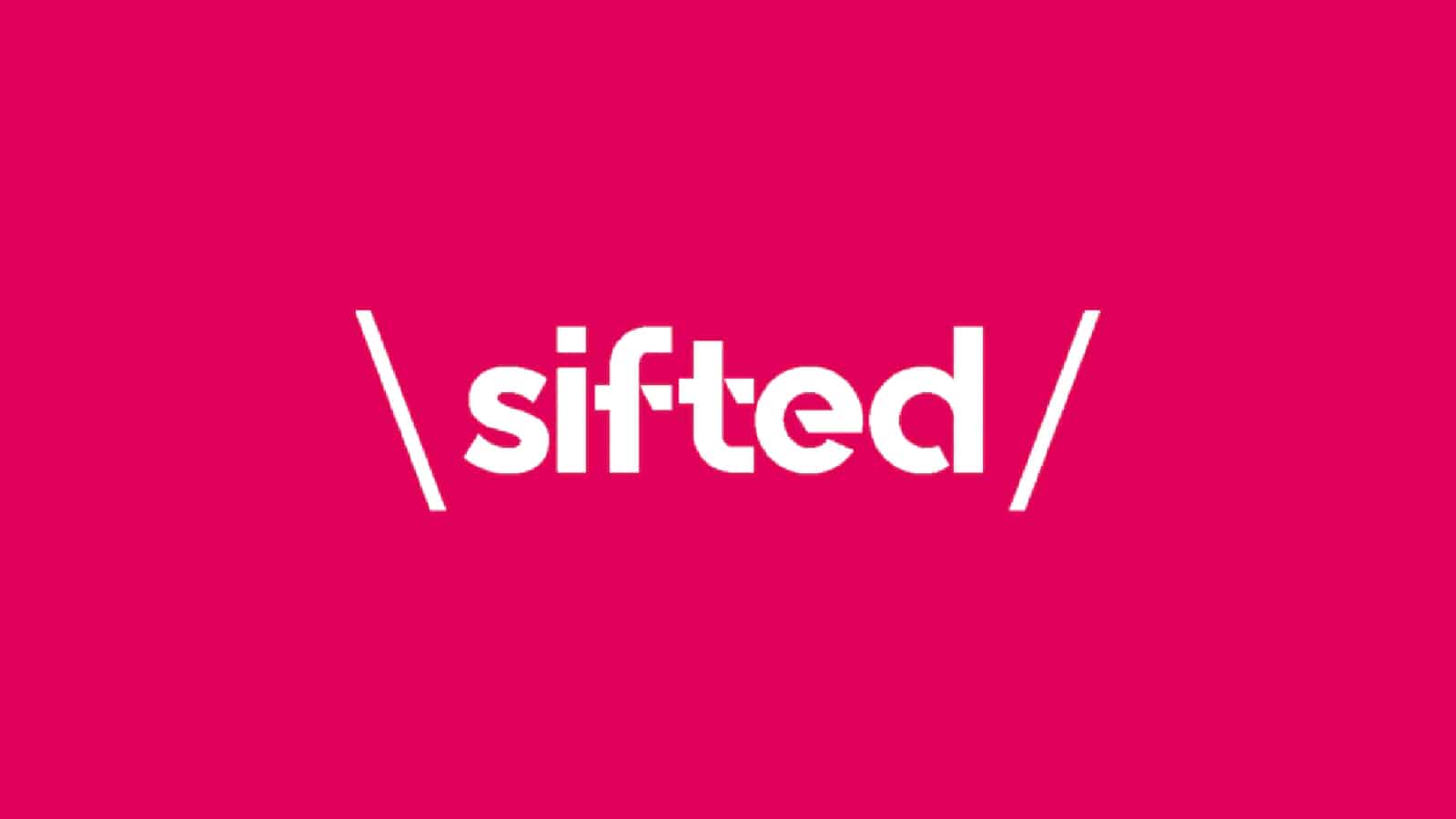